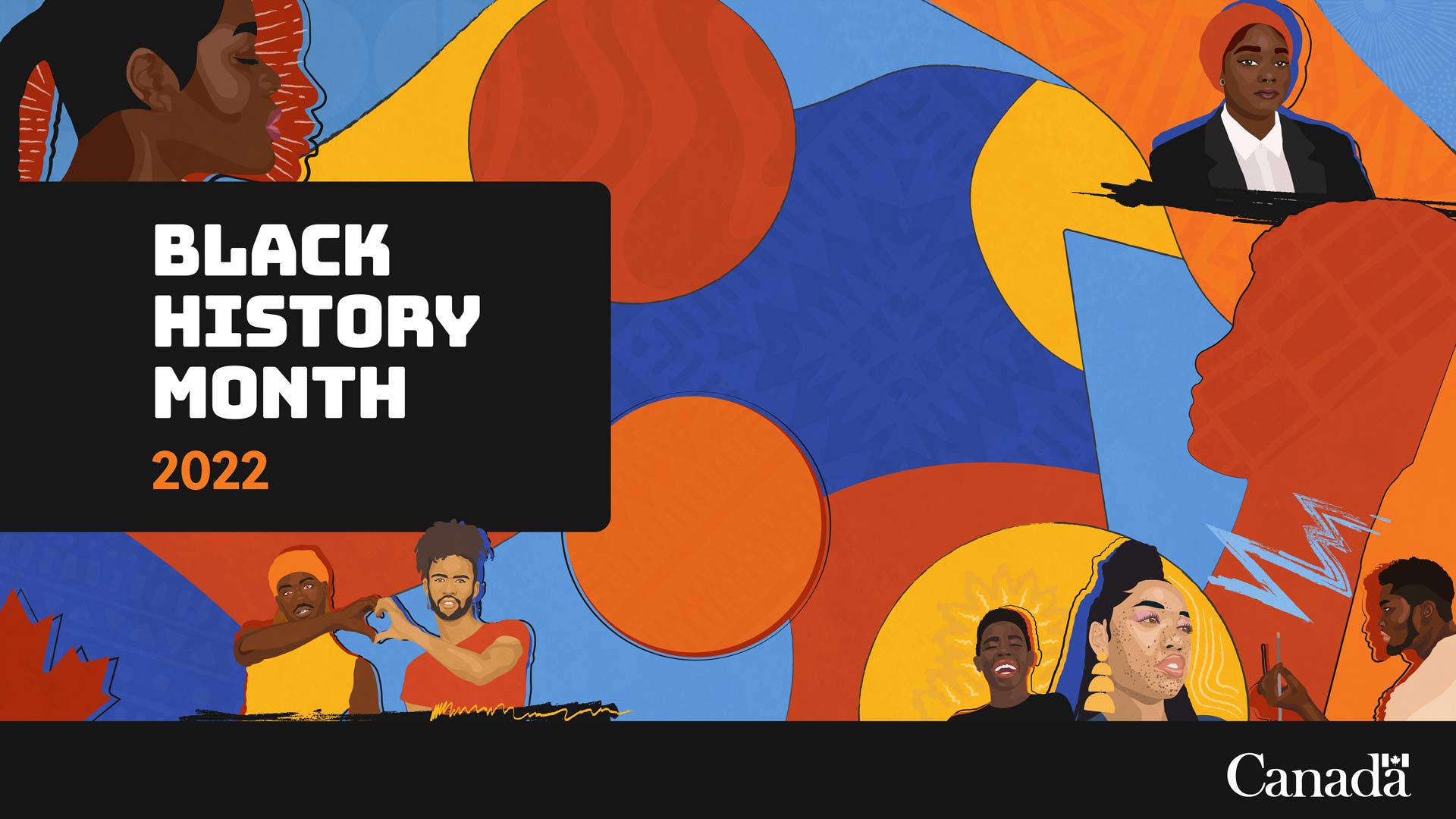 During Black History Month, Canadians celebrate the many achievements and contributions of Black Canadians and their communities who, throughout history, have done so much to make Canada a culturally diverse, compassionate, and prosperous country.

Black Canadians and their communities have been a part of shaping Canada’s heritage and identity since the arrival of Mathieu Da Costa, a navigator, and interpreter, whose presence in Canada dates back to the early 1600s.

The role of Black Canadians and their communities in Canada has largely been ignored as a key part of Canada’s history. There is little mention that some of the Loyalists who came here after the American Revolution and settled in the Maritimes were people of African descent, nor the fact that many soldiers of African descent made many sacrifices in wartime as far back as the War of 1812.

Few people in Canada are aware of the fact that African people were once enslaved in the territory that is now known as Canada, or of how those who fought enslavement helped to lay the foundation of Canada’s diverse and inclusive society.

Black History Month is a time to learn more about these Canadian stories and the many other important contributions that Black Canadians and their communities have made to the history and continued growth of this country.

The commemoration of Black History Month in North America dates back to 1926, when Harvard-educated African American historian Carter G. Woodson proposed setting aside a time devoted to honour the accomplishments of African Americans and to heighten awareness of Black history in the United States. This led to the establishment of Negro History Week in 1926. Celebrations of Black history began in Canada shortly thereafter. During the early 1970s, the week became known as Black History Week. It was expanded into Black History Month in 1976.

In December 1995, the House of Commons officially recognized February as Black History Month in Canada following a motion introduced by the first African Canadian woman elected to Parliament, the Honourable Jean Augustine. The House of Commons carried the motion unanimously.

In February 2008, Senator Donald Oliver, the first Black man appointed to the Senate, introduced the Motion to Recognize Contributions of Black Canadians and February as Black History Month. It received unanimous approval and was adopted on March 4, 2008. The adoption of this motion completed Canada’s parliamentary position on Black History Month.