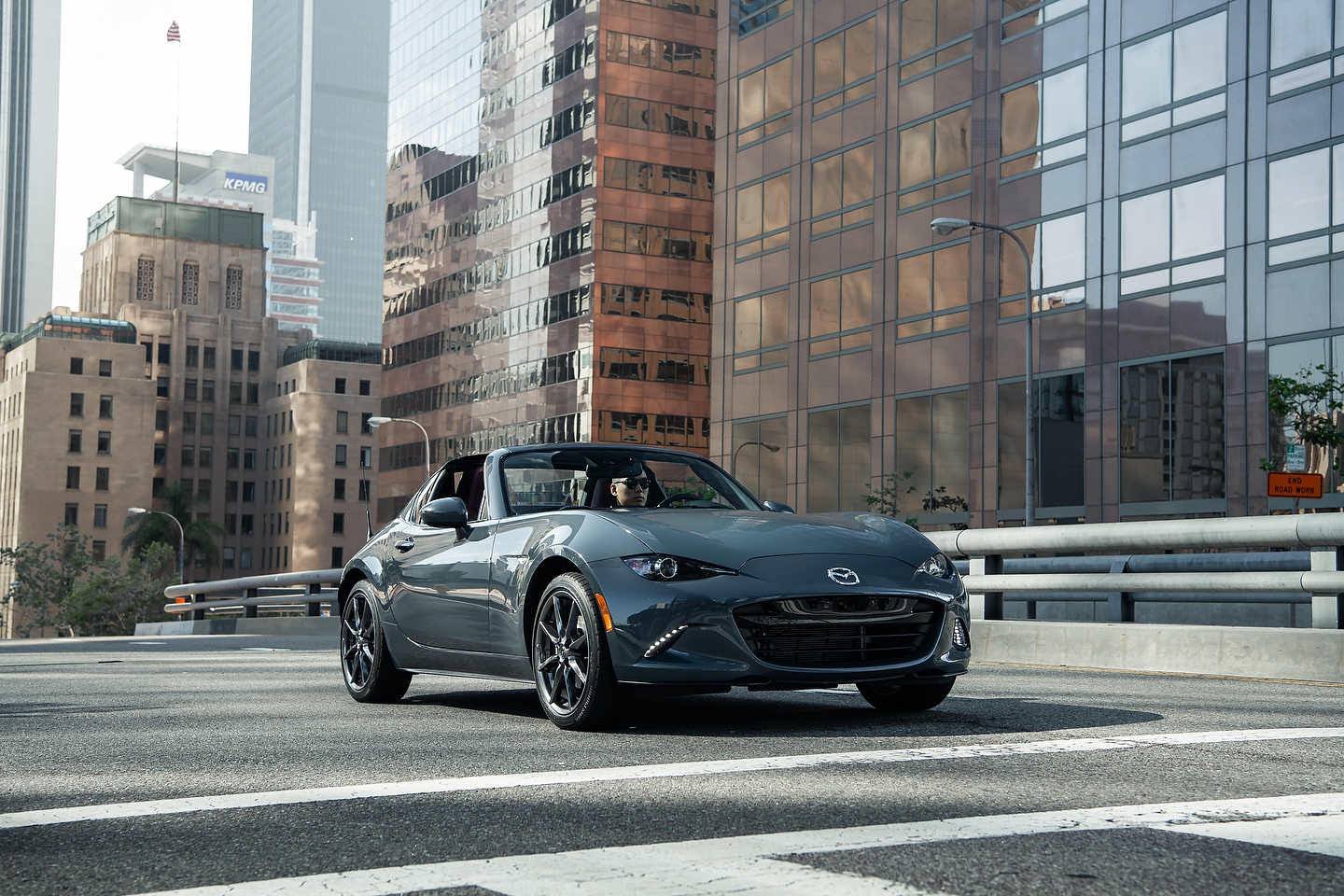 It was an unexpected result to anyone who doesn’t know Mazda. For owners and the brand itself, however, it was not surprising at all.

In its most recent reliability study and ranking, well-known publication Consumer Reports named Mazda the most reliable manufacturer in the industry, besting brands like Toyota, Honda, Nissan, and luxury brands like Lexus and Mercedes-Benz.

To create its reliability ranking, Consumer Reports creates a predicted reliability score for every model in a manufacturer’s lineup, and then averages the results. The score, calculated on 100, is used to rank each automaker with the average score falling between 41 and 60.

That makes Mazda’s results even more impressive as the brand scored 86 out of 100 for its entire model lineup, beating Toyota by more than 10 points.

This is noteworthy because new vehicle reliability tends to be lower than what is offered by established models. That’s because engineers tend to learn about problems when a new model comes out and then fix the problem on subsequent model years. Mazda, despite having a young lineup of vehicles, offers reliability right out of the gate.

What does this ranking mean for the consumer? It means that you can buy a Mazda vehicle with complete and total confidence, and you don’t have to worry about your vehicle ever letting you down. 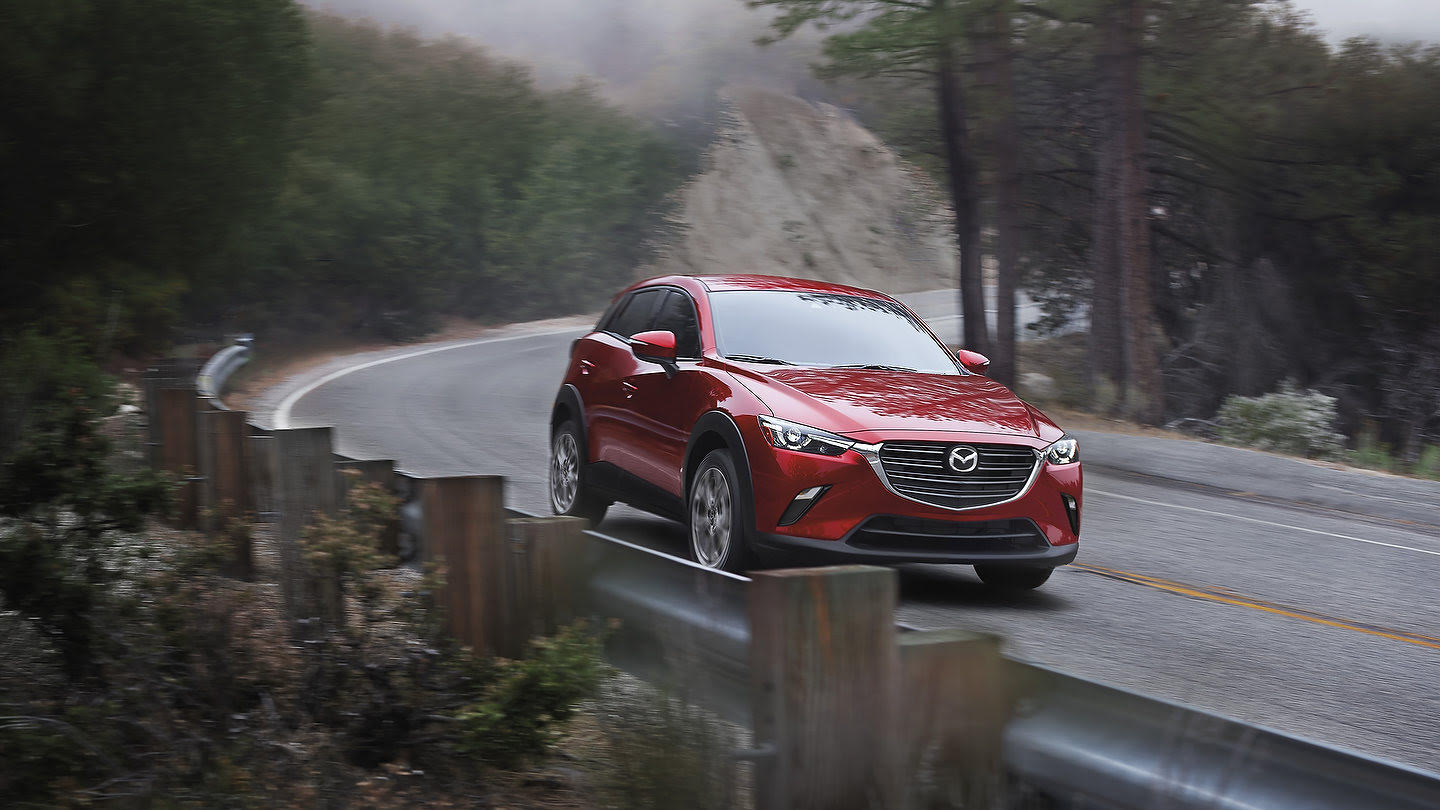